The electricity generation-demand balance is an everyday challenge for the whole energy sector from producers to energy providers. The project C3S-SIS-Energy aims at making available to the whole community, on the Climate Data Store (CDS), keys indicators for the energy sector. Time scales are ranging from months for seasonal forecasts to several decades for reanalysis and climate projections.

This study focuses on seasonal scale, and presents the operational service developed through the project providing real time indicators forecast up to 7 months ahead. Eight indicators are made available over Europe including electricity demand, solar, wind, and hydro power production.

In addition to the development of demand and production model, special treatments have to be applied to seasonal forecasts in order to deal with probabilistic nature of the forecast and the biais of the models.

Eight indicators are produced on a monthly basis for all 1° resolution grid-points of a European domain or at country scale. ECMWF SEAS5i and Météo-France SYS6ii are the two first seasonal forecast models tackled.

A first level of output is available on the CDS with 6-hourly (instantaneous indicators) or daily (cumulative indicators) time steps. Ensemble forecasts are summarized through terciles probabilities and mean anomalies.

While demand, solar production and hydro production are computed from statistical models (GAM modelsiii), wind power production is modeled by converting vertically extrapolated wind according to a couple of chosen theoretical power curves.

To reduce biais, seasonal forecasts are adjusted to a reference distribution with a quantile mapping method using a 24 years period of hindcasts and ERA-5 reanalysis.

Seasonal forecasts for the next months are released every month around the 15th. Data generated are about 400Mo and are available through the CDS in real time.

According to the first assessment, after bias adjustment both forecasts and hindcasts values fit correctly the reference distribution within its climatic window. Without quantile mapping, the mean bias on climate variables may reach 4°C for temperature 2m/s for wind and around 10mm/days for total precipitation. The necessity to adjust the energy indicators as a second step will be discussed.

Enabling multi-model approach, one other system will be tackled (Met-Office GloSEA5iv).

Additional work will be done with skill scores computation and some refinement for the biais correction method and the use of additional information in the forecast distribution (e.g extreme forecast index). 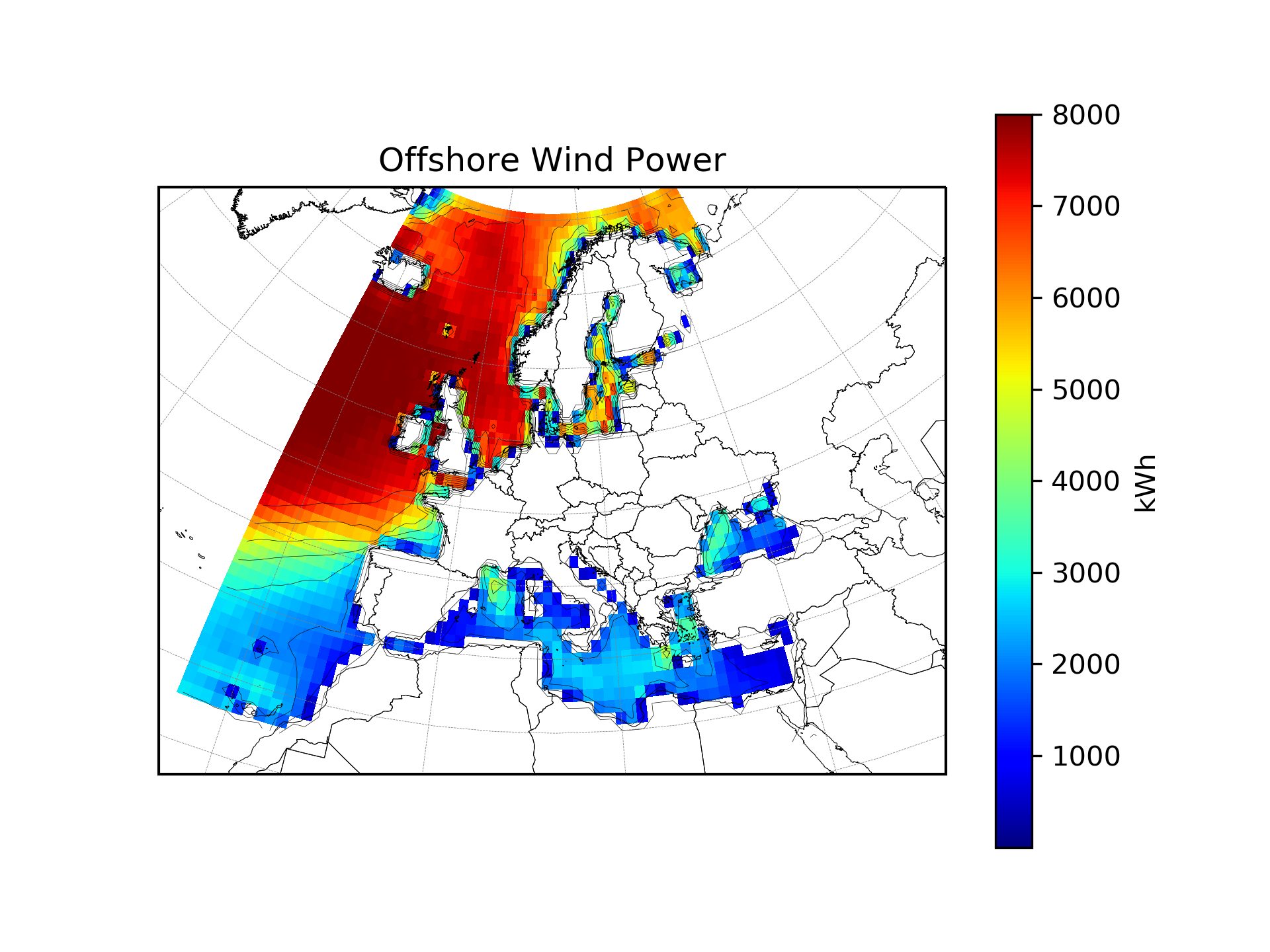